A United Airlines is towed to a gate at Bush Intercontinental Airport.

A United Airlines is towed to a gate at Bush Intercontinental Airport.

In this week’s TravelSkills on SFGATE newsletter…

In an oddly timed move late Sunday afternoon, United Airlines announced it would “permanently get rid of change fees on all standard Economy and Premium cabin tickets for travel within the U.S., effective immediately.” However, the fees will remain on international tickets, as well as the airline’s cheapest, most restricted “basic economy” fares. Within 24 hours, both Delta and American matched the move. Will it last forever as the airlines have promised? Hmmm. Read: Airlines end irritating, expensive change, standby fees for good

The coronavirus pandemic is having one positive impact on the airline industry: It has forced carriers to develop new technologies that can stop COVID-19 and other toxic bugs from spreading to passengers. Airlines have already deployed rigorous new cleaning and disinfecting techniques for their aircraft and their airport facilities – everything from more efficient HEPA filters for cabin air to electrostatic sprays in cabins. Last week Boeing said it is building on its experience using UV light to disinfect aircraft lavatories by developing a new portable UV wand that can take that technology to all parts of the plane. Read: Airlines step up their anti-COVID tactics

San Francisco International Airport will reopen the “A gates” of its International Terminal on September 1 as more foreign airlines resume flights in the coming weeks. It’s a sign that demand for air travel is slowly recovering, although passenger figures are still a fraction of what they were in 2019. SFO closed the 15-gate concourse (also known as “Boarding Area A”), on April 1. Read: SFO to reopen entire international terminal as airlines return

Evacuees from the multiple fires raging around the Bay Area need shelter. Hotels, with demand for rooms pummeled by the COVID-19 pandemic, need guests. Last week, the city of San Jose brought these two groups together with specially discounted rates for those affected by fires. Currently, 14 hotels in and around downtown San Jose are offering fire evacuees special $99 per night. Read: Fire evacuees, hotels form symbiotic relationship

Tell your friends about TravelSkills on SFGATE and have them sign up for our FREE weekly email alerts or forward this email to them!

Last week, SFO revealed that it now has a rapid COVID-19 testing site in operation for airline and airport workers only. Time will tell if it will one day open for travelers as it has in many other countries. Might getting tested for COVID-19 become the new normal for air travel? Read: SFO opens first airport COVID-19 rapid testing site in the US 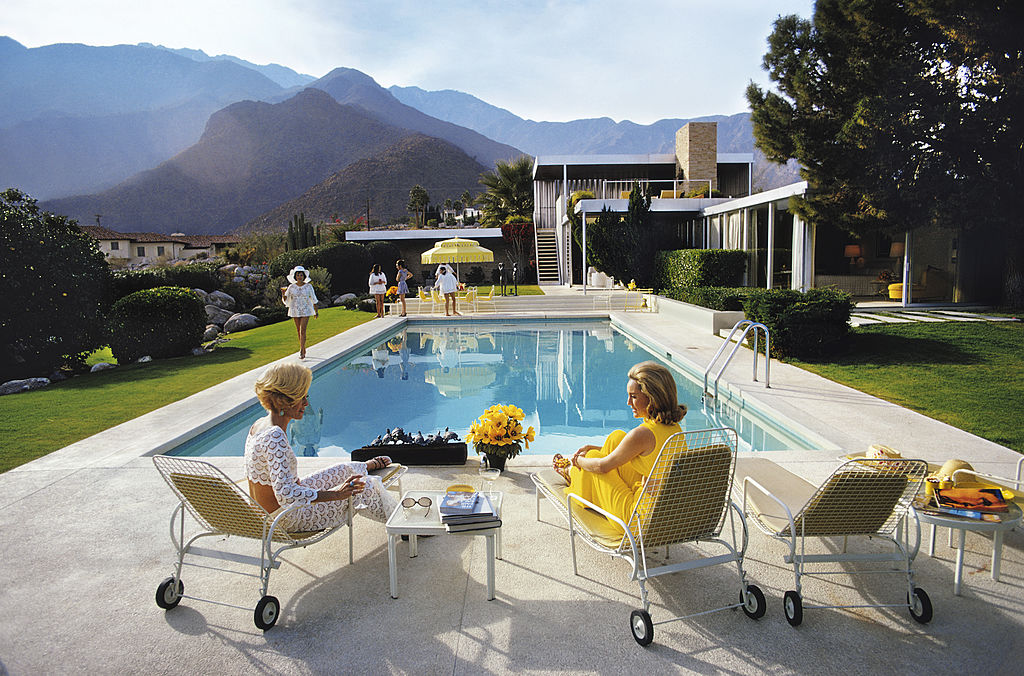 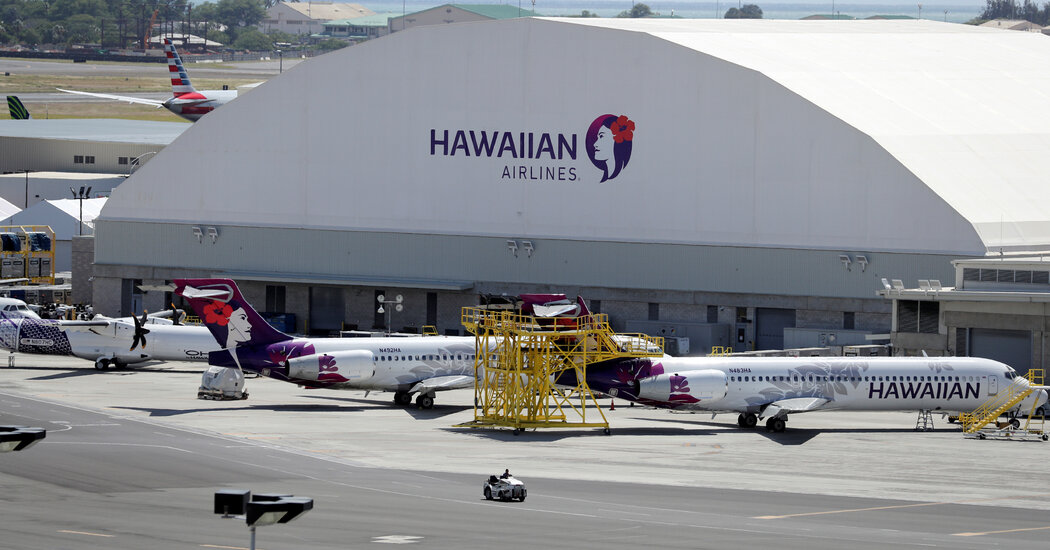